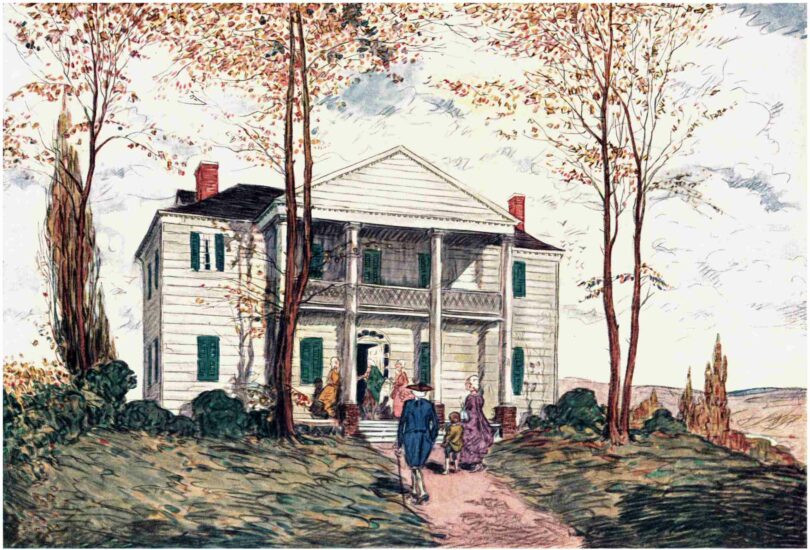 To put it mildly, the first mayor of consolidated New York, Robert Anderson Van Wyck, was not too big on ethics.

Van Wyck was tapped as Tammany Hall’s nominee in 1897 when Democratic bosses were looking for a yes man who would take orders from them. They found their man in Van Wyck, a former judge who was virtually unknown outside of Tammany’s back rooms. Described as a “colorless man” who detested public speaking, the New York Times headline covering his nomination stated simply, “Little Enthusiasm Shown.”

To give credit where credit is due, however, in his first year in office Van Wyck brought a semblance of order to the chaotic finances of the newly consolidated city. He also turned the first spade-full of dirt on the metropolitan subway system.

But in his second year, the mayor got down to the serious business of engulfing his administration in scandal, stuffing his pockets with cash and generally destroying Tammany’s chances of a second mayoral term. (Not exactly what his benefactors had in mind when they chose him.)

Possessed of both a prodigious mustache and appetite for wealth, Van Wyck’s political downfall came by way of a highly questionable business deal.

In April 1899, the American Ice Company attempted to artificially increase the price of ice by doubling its cost. Not surprisingly, this did not sit well with New Yorkers who were fans of keeping their food cold, and a subsequent investigation found that American Ice held an illegal monopoly over the city’s ice supply. Unfortunately for Van Wyck, who had recently vetoed a bill that would have enabled competition from rival ice companies, the investigation also found that following the attempted price increase, he had received, for free, 5,000 shares of American Ice stock valued at approximately $12 million in today’s dollars. Oops.

Not stopping there, Van Wyck became implicated in other scandals involving rampant police corruption and, in one case, a fake water supply company. Citywide condemnation of his administration spread, but despite an official attempt to have him removed from office, Van Wyck somehow managed to serve out his term before being trounced by Republican candidate Seth Low in the election of 1901. 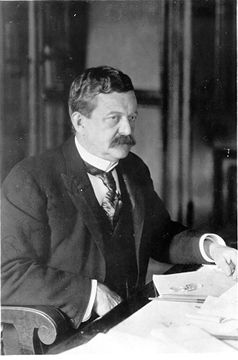 Following his ignominious exit from City Hall, the former mayor amassed a fortune of some $3 million, the equivalent of $74 million today. While New York’s current mayor might scoff at such a paltry sum, that made Van Wyck one of the richest New Yorkers of his day.

Known as “a confirmed bachelor” and “man about town,” Van Wyck finally married in March 1906 on the same day he sailed for Paris with the intention to make his home there and generally “take things easy.” While never giving up membership in the posh New York clubs he belonged to, Van Wyck kept his word and lived out his remaining years in France until he died in his Paris home on Nov. 14, 1918.

Random historical fact: while Sen. John McCain staked his presidential campaign on being “the original maverick,” the actual original maverick happened to be Robert Van Wyck’s maternal grandfather, Samuel Maverick, a Texas cattle rancher. Maverick’s last name coined the term that originally referred to cattle found loose without their owners’ brand, and could now refer to a politician wandering around without his party’s support.