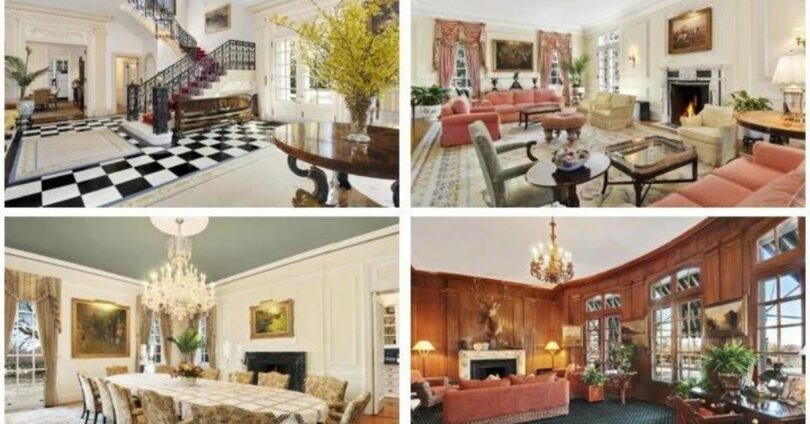 Mayor Michael Bloomberg has purchased a vacation home on the shores of Lake Winnipesaukee in Wolfeboro, New Hampshire, according to property records obtained by City Hall.

Administration sources dismissed any significance to the mayor’s purchase of the 14-acre $11 million estates in the state that will cast the first votes for the 2012 presidential nomination.

And at a midtown press conference, Bloomberg quickly dismissed any speculation himself.

“Look, sometimes buying a vacation home is just buying a vacation home, and there isn’t more to it,” Bloomberg said with an eye roll. “Just because the house is an early primary state and a swing state for the general, a state with a history of electing reform, and attracting independent-minded people, and a place where they value common-sense, nonpartisan governance over ideological extremism doesn’t mean there is some kind of hidden motive going on here.”

Attorney General Andrew Cuomo declined to comment on the proposal.

The purchase comes after several recent moves that have stoked rumors of his presidential ambitions anew. After the election in November, he announced that veteran campaign strategist Howard Wolfson would join City Hall. In early February, he released a draft of his own version of the federal budget, timed to coincide with President Obama’s. Earlier this month, he purchased BloombergForAmerica.com,DraftBloomberg.com and VoteMikeBloombergforPresident2012.com. 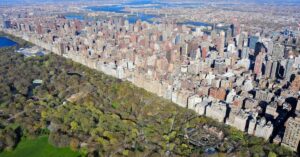 The revelations about the mayor’s latest real estate purchase came during a press conference to announce the kickoff of New York City’s first “Iowa Week,” a celebration of the Hawkeye State that the administration said it would hold at least two more times before the Iowa caucuses.

Thousands of Iowans were flown in via business class for the occasion and will be meeting with the mayor in small groups, called “town halls” by administration officials, over the course of the next several days.