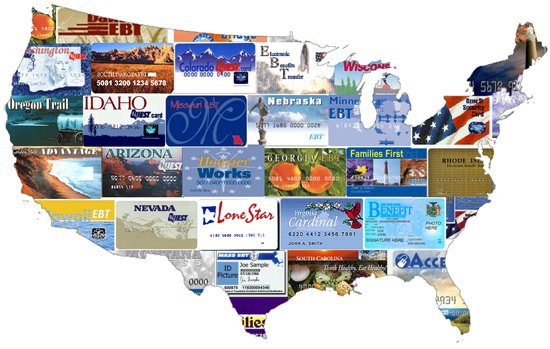 Ask the American Beverage Association, the coalition of otherwise competing soft drink companies, how it is going to fight Mayor Michael Bloomberg’s proposal to bar purchases of soda with food stamps, and the answer is a hyperlink to a statement issued last week telling government to back off and stop targeting poor people.

Also included: a suggestion to contact Joel Berg of the NYC Coalition Against Hunger.

“It is a little uncomfortable, some of our allies,” Berg said.

Not that Berg is letting that discomfort temper his own readiness for the fight. He expressed the irony he sees in a mayor who fought to bring Snapple into the schools now leading the charge against sugary drinks. The persistent subtext, he said, is a callousness to the poor.

“The left and the right are uniting around the one thing that they always unite around as elites, which is telling poor people what to do,” Berg said.

For the Beverage Association and its lobbyists, beating back the proposal that Bloomberg and Gov. David Paterson have submitted to the USDA is for the moment not so much about behind-the-scenes conversations with the small group of decision makers in Washington as trying to construct a public relations nightmare for the Bloomberg administration.

This includes advocates for the poor, but it also includes a quiet effort by some of the lobbyists for Patricia Lynch Associates—a firm retained by the Beverage Association for the successful campaign against the soda tax in Albany this spring, but which is not currently under contract—to round up black and Latino elected officials as allies in the fight.

Several Black and Latino legislators who supported the soda tax proposal have gotten the recruiting calls, creating some discomfort about why their help was being sought.

“It’s not clear that the outreach was based on policy positions that had been previously adopted by the given elected official,” said one elected official of color who received a call. “It appears that the effort to identify someone to denounce the proposal may have largely been based on race.”

A call even went out to Assembly Member Karim Camara, who attended the press conference Bloomberg and Paterson held in Brooklyn last week to show his support for the proposal. Camara is an African-American, and represents a district that has a relatively higher proportion of people on food stamps.

“I’m not privy to their strategy—I’m just saying that part of it would be to hear from elected officials of color because of the disproportionate number of children from that community who are on food stamps,” Camara said. “It seems like it’ll become one part of their public relations campaign.”

Darren Dopp, a spokesman for Patricia Lynch Associates, dismissed this, saying that the firm was building an argument on the merits of the proposal, and not on political theater. 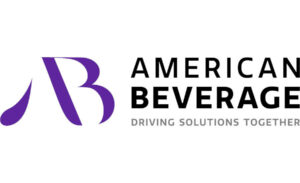 tell poor people what they can eat and drink,” Dopp said.

Dopp said that most of the pushback so far has happened without the firm’s help.

“I could pretend that we engineered a negative response to the proposal, but that wouldn’t be honest. The intense opposition that sprung up was spontaneous,” he said. “A lot of people oppose the idea for a variety of solid reasons and that will become even more apparent in the weeks ahead.”

Though Bloomberg said on his radio show on Friday that he had already received a letter from the head of one of the soda companies, the industry seems to still be trying to sort out how to proceed, with options like pressing the idea of New Yorkers heading out of state for soda purchases or simply coming forward with legal challenges. In the meantime, they are counting on surrogates, with or without their encouragement, to handle the initial swings at the mayor.

But from the administration’s point of view, the initial response to the proposal for a pilot program has been surprisingly reassuring, and the initial pushback without much substance.

“I don’t know how you could be immediately against this, when you could say, ‘Let’s try this,’” said Robert Doar, the Human Resources Administration and social services commissioner.

Doar cautioned against seeing the battle lines over Bloomberg’s proposal as the administration being against Berg and other poverty advocates.

As the proposal heads to Washington for review, one man that both sides will be appealing to is Tom Vilsack, the secretary of agriculture, who oversees the USDA. And already, some are trying to read the tea leaves on Vilsack from his comments after a speech he delivered to the National Press Club last February.

Vilsack went into detail on increasing healthy foods for children but did not express support for a soda tax when asked. He said that parents need to be empowered to make good choices, but that children should not be completely restricted from eating the foods he referred to as “treats.”

“I think it is important for us to recognize that there is a difference between a sometimes food and everyday foods,” Vilsack said then, emphasizing better teaching, but steering clear of endorsing changes to the tax code. “There are occasions when those sometimes foods are appropriate and okay. And we think the approach ought to be an educational approach and an incentive driven approach.”

Bloomberg spokesman Stu Loeser said the administration is optimistic that the USDA will approve the pilot program. The prospective pushback by poverty advocates and minority elected officials did not dampen that optimism, he said.

“We are engaging with anyone and everyone, including the Beverage Association, on the merits of the argument,” Loeser said. “We’ve already seen significant support from people who are anything but the usual suspects, and have often disagreed with the mayor.”