The City Council hopes a new bill approved this month will shine a brighter spotlight on the billions of dollars New York City spends hiring outside contractors for city agencies—all of them, that is, except the largest and most expensive, the Department of Education.

The Council approved the Outsourcing Accountability Act in early October after scandals like the CityTime payroll fraud exposed serious waste and criminality in the city’s multibillion-dollar outside-contract services. Mayor Michael Bloomberg has vowed to veto the bill, arguing it will needlessly increase red tape, but Council Speaker Christine Quinn promises she has the votes to the override the veto.

The bill will not, however, have much of an impact on the way the Department of Education doles out its outside contracts. Those contracts are approved by the Panel for Educational Policy, the oversight group that replaced the city’s Board of Education when the state Legislature handed control of the schools to the mayor in 2002.

Eight of the 13 members are mayoral appointees, a fact that critics say stymies any meaningful debate over outside contracts. The panel is sometimes asked to vote on incomplete contracts, which some members say violates state law.

“We’re not seeing the contracts at all,” said Patrick Sullivan, the Manhattan representative on the panel and a fierce critic of the DOE under Bloomberg. “The department will present to us summaries of what the deal is about, an outline of what they think the terms will be. But in many cases, the contracts aren’t even granted yet.”

He added, “Rather than ask for approval of a contract, they’re asking for preapproval of something that they intend to do.”

Spending on outside contracts at DOE has risen over the years, especially as the department ramps up its ambitious technology initiative, which aims to have 300,000 students at 75 schools using online learning tools within five years. The department’s contract budget is $4.5 billion this fiscal year, a 19 percent increase over the previous year. But as spending has increased, so have theft and waste. 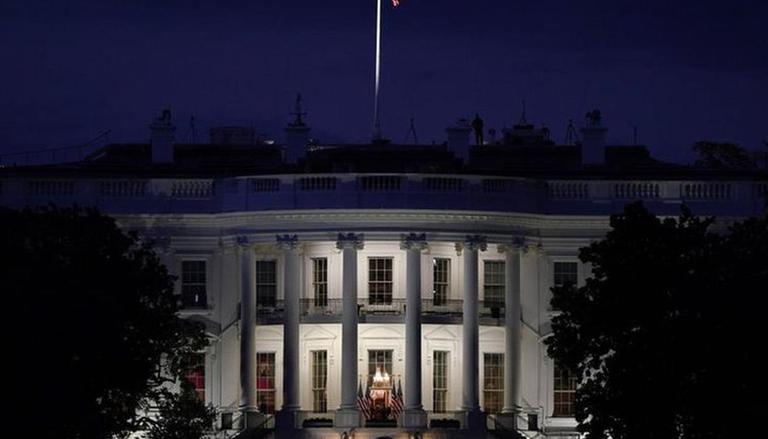 Federal authorities arrested a former technology consultant in April for allegedly stealing $3.6 million from the DOE to finance flashy cars and real estate speculation. In September, members of another technology firm, Future Technology Associates, were accused by the school system’s special investigator of pilfering $6.5 million from the agency. In both cases, authorities said the suspects pulled off their schemes because of “lax oversight.”

The Panel for Educational Policy was only given a day to review the contract for Future Technology Associates, Sullivan said. The company was accused of lying about its experience to get the no-bid contract in 2005, submitting false documents and vastly overstating how much it paid its workers. But when members of the Panel for Educational Policy requested more information about the FTA contract, Sullivan said, they were rebuffed.

“They’ve never wanted to share any information, and they’ve always bristled at any oversight, even if it’s in the law,” Sullivan added. “And under Chancellor [Dennis] Walcott, it’s gotten dramatically worse.”

The DOE did not respond to repeated requests for comment, but a September report in Gotham Schools said DOE counsel Michael Best claimed the panel’s contract-approval practices were in line with those of boards of education around the state.

The Council’s new outsourcing bill requires city agencies to produce a cost-benefit analysis of its contracting requests, a move that Quinn says will foster greater transparency and efficiency, but that may still not prevent outright theft of taxpayer dollars.

“One can hardly imagine that, in the analysis of contracting out, you’d have a column that said how much criminality would be involved, potentially, in a contract,” Quinn said at the press conference announcing the bill. “This bill isn’t really focused on weeding out criminality in contracts. That’s an important thing, and that’s something we need to do in the way we implement contracts, background checks, things of that nature.”

But the bill would have even less of an impact on the DOE because the agency technically isn’t under the Council’s jurisdiction—mayoral control is a state law, so the department is only subject to oversight by the Legislature in Albany. 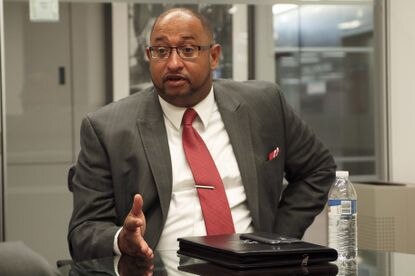 To that effect, Assemblywoman Cathy Nolan, a Queens Democrat who chairs the Education Committee, wants to amend the mayoral control law with more contract oversight. The 2009 reauthorization of the law required DOE to register its contracts with the city comptroller’s office, but only after they’ve been approved by the Panel for Educational Policy.

Henry Garrido, assistant associate director at the public employee union DC 37, said the DOE also recently began reclassifying certain consultant contracts to obfuscate how much it spends on them, frustrating the intent of the law.

“It seems to me that DOE follows their own rules,” Garrido said.

Councilwoman Letitia James, an early proponent of the outsourcing bill, said she was disappointed the measure would have little effect on the DOE’s procurement process but is confident her colleagues at the state level can make a difference. Otherwise, she said, more scandals are sure to emerge.

“We’re going to continue to have a number of CityTime incidents on our hands. The numbers are exploding,” James said. “We can’t seem to rein it in.” 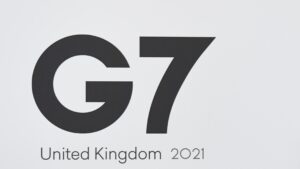