Mayor Michael Bloomberg’s leadership of the city’s education system has been flawed in many ways,

but mayoral control of the public school system has helped the city overall, a number of education advocates said at a panel discussion yesterday.

The change during Bloomberg’s first term did away with a bureaucratic quagmire and brought more attention and funding to education, said Joseph Viteritti, a public policy professor at Hunter College. But the change has been marred by a lack of a voice for parents, he added.

“There needs to be more input from other people,” Viteritti said. “Part of it is style, not structure. You have to respect the spirit of the law, and that hasn’t been there.”

Viteritti was one of eight panelists at the “On Education” panel sponsored by City Hall, Gotham Schools and Con Edison on the successes and failures of the city’s school system.

For every passionate assertion, there seemed to be an equally passionate counter-assertion.

Shael Polakow-Suransky, the chief academic officer for the city’s Education Department, said mayoral control had met its goal of creating a strong, accountable leadership with groundbreaking results. He touted rising graduation rates and city surveys showing that more than nine in 10 parents are satisfied with the schools.

“We had a graduation rate that hovered for decades right around 50 percent,” Polakow-Suransky said. “It’s now two-thirds of the kids that are now graduating, which is thousands and thousands more kids who are graduating each year.” 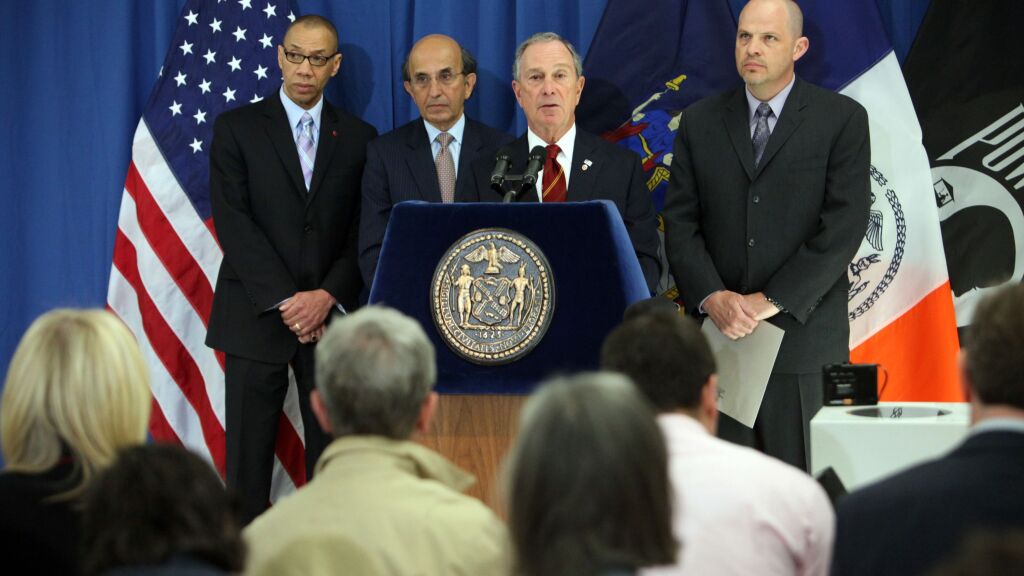 Merryl Tisch, the chancellor of the New York State Board of Regents, countered that the state looks at the data differently.

“When you have 75 percent of the youngsters graduating high schools who are going to two-year colleges needing to be remediated … or two years in community college, only 21 percent of them complete, and after six years it’s 24 percent – are you kidding me?” she asked.

The panelists also quarreled over a court decision this week that threw out a state teacher evaluation system.

“With the decision that was rendered yesterday, the judge said that you can be an effective teacher in New York State and get zero points out of a 100-point scale on student performance,” said Tisch, adding that the state plans to appeal. “We believe that that hurts students, that hurts teachers, and that hurts the future of our youngsters.”

But Leo Casey, a vice president with the United Federation of Teachers, said the disagreement was over whether or not state exams are a truly robust and meaningful measure of students’ academic growth, and whether those results should be used to evaluate teachers.

“As a teacher, I know that for my students to be successful in college and beyond, what’s important is not their ability to fill in bubbles on one test, one day a year,” Casey said.

Earlier this summer the teachers union and the city came to an agreement to avert teacher layoffs, but the panelists doubted whether the two parties would sign a new collective bargaining agreement before Bloomberg left office.

“I would certainly hope we could go through a year in which we took up Shael’s call to focus on teacher evaluation, and we didn’t have another year of this contrived political issue of seniority layoffs,” said Casey, referring to Bloomberg’s push to get rid of the state’s “last in, first out” rules. “We’ve lost 8,000 teachers through attrition over the last three years. This system cannot afford to lose more teachers.”

“It has to be a larger educational vision that’s put forward by a mayor, by a chancellor, working along with the union,” Thompson said. “I think that on both sides there’s an attitude, and I think you’re seeing it with other city and municipal unions also, that we’ll wait for the next person.”

When asked if he thought a new contract could be reached in the next two years, Polakow-Suransky instead asked Thompson, who is again running to succeed Bloomberg, what the next mayor could do differently. Thompson responded that the change would be attitudinal. 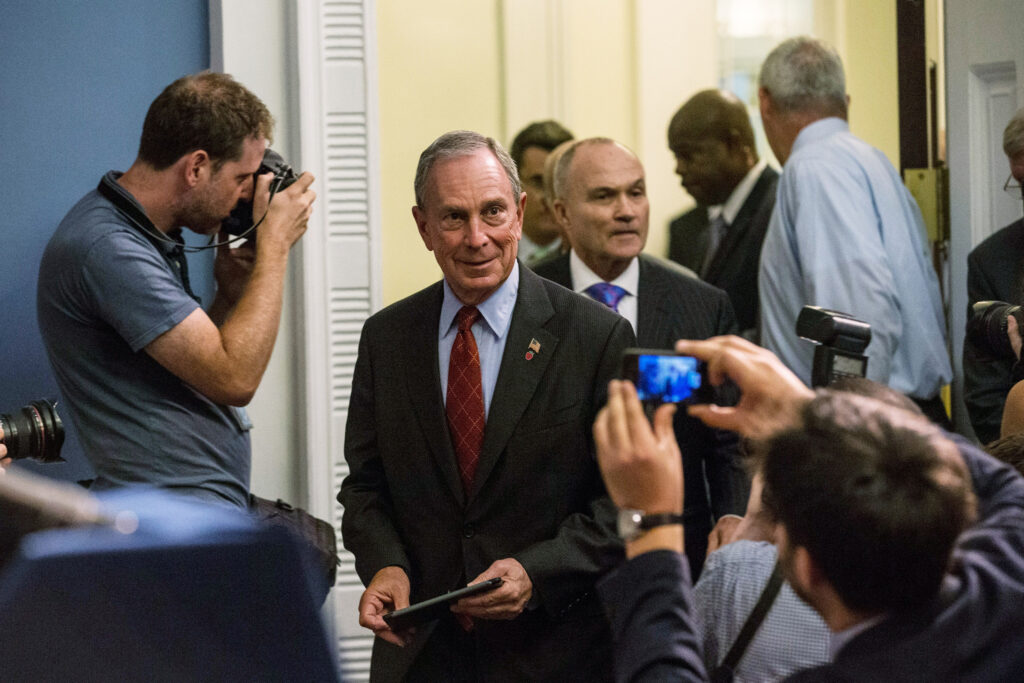 “I don’t know if it changes dramatically on finances and the economics,” Thompson said. “I think attitude is a huge difference. I think the ability to sit down and work with the union would change, because I don’t think that’s the prevailing attitude out there right now. I think that teachers, in a number of ways, feel as if they’re being scapegoated.”

Polakow-Suransky also dismissed recent press reports about cheating scandals, saying the number of allegations actually proven had not gone up. He said the city’s schools had a number of protections in place, from conducting citywide standardized tests only on a single day to stronger legal protections for whistleblowers to a system-wide audit.

“I can’t say that in a system of 75,000 teachers, that there aren’t a couple cases where people make mistakes or behave inappropriately, but I also don’t think we’ve seen any evidence that there’s a system-wide problem,” he said.

Still, Tisch said it was critically important for the city to prove that its results were rock solid.

“I believe that so much of what the mayor has done in this city is really carved out around educational reform,” said Tisch, who noted that the state is going to come out with specific proposals on testing for cheating in coming weeks. “Therefore, the numbers we post of what’s transpired in the city need to in essence be shown to be bulletproof.”

Tisch added that Bloomberg’s hard work and prioritization of public education had led to a “revolution” in New York City.

“He took it on,” Tisch said. “He took it on in forceful ways. He committed resources to it as never before. But it’s not perfect, and why do we have to go from failure to perfect? Is that the only barometer by which we judge ourselves?”