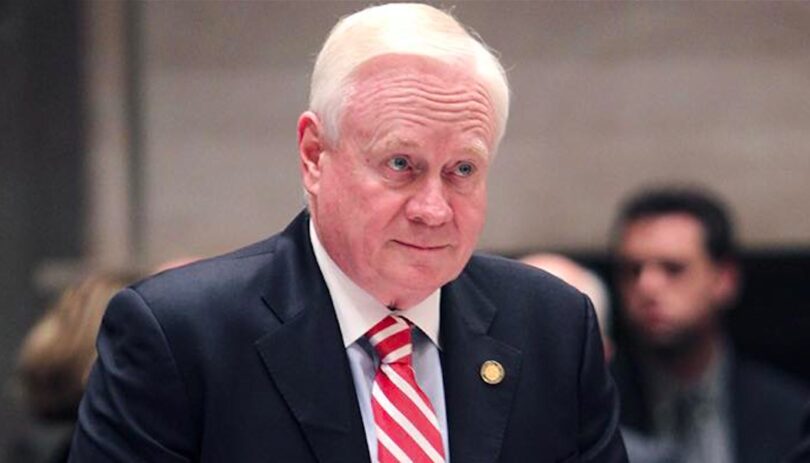 On paper, Marty Golden is at the top of the list of Senate Republicans that Democrats are expected to target in 2012. But the Democratic Senate Campaign Committee may have to face up to a difficult reality: You can’t beat someone with no one.

Three Brooklyn Democratic sources say the DSCC has been actively approaching south Brooklyn elected officials about running against Golden. But the area’s lawmakers, which include Councilman Dominic Recchia (who is eyeing a comptroller run), Councilman Vincent Gentile (who can run again for the City Council in 2013) and Assemblymen Peter Abbate and Steve Cymbrowitz (who would both have to give up their seats to run), have so far been reluctant to commit to the tough race.

“I can almost guarantee no elected officials will run,” said one Brooklyn official who has been involved with the discussions.

Finding an elected official to run against Golden would be important not only because that person would have pre-existing name recognition, but because taking out the popular Golden would likely cost upwards of $2 million. Sources close to the Senate Democrats expressed confidence that an officeholder would eventually decide to take the plunge. 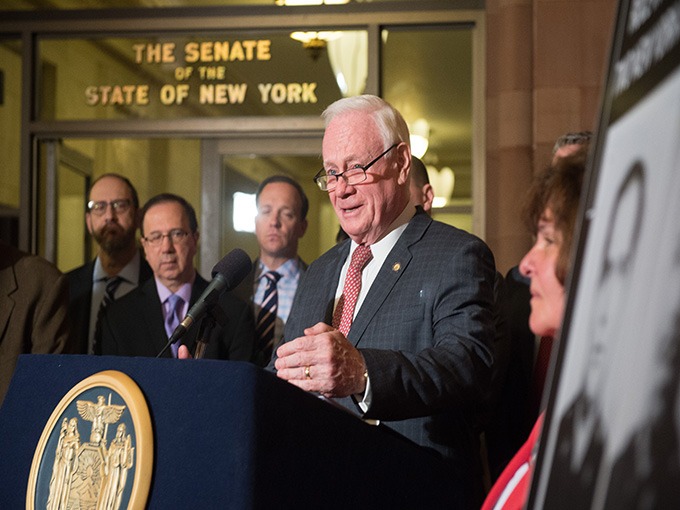 In the meantime, a number of non-elected politicos in Brooklyn are expressing an interest in running. One of them is Jonathan Yedin, the executive director of the Kings County Democratic Party and a former staffer for former Congressman Mike McMahon.

Justin Brannan, the president of the Bay Ridge Democrats, who works as a staffer for Gentile, has also been in contact with the DSCC about running. In an e-mail, Brannan confirmed his interest, but said that whether it will be him “or someone else from my club is still being discussed at this time.”

Two other members of the Bay Ridge Democrats have also been mentioned as candidates: Andrew Gounardes, director of external affairs at Citizens Committee for New York City and Laura Caruso, a member of Community 10 who is director of policy and legislative issues 32 BJ. Neither returned a request for comment, but a source close to Caruso said she has no interest in running.

Brooklyn Borough President Marty Markowitz’s chief of staff, Carlo Scissura, had been talking about a run earlier this year, but is almost certainly taking a pass on the race to instead run for Brooklyn borough president.

The Senate Democrats see Golden’s situation as analogous to longtime Queens State Sen. Frank Padavan’s position before he was toppled in 2010. This past legislative session, Golden was a staunch opponent of gay marriage — even introducing a “Defense of Marriage” bill — and tenant activists say he did not do enough to strengthen rent regulations. Democrats say Golden has grown too conservative for the district. 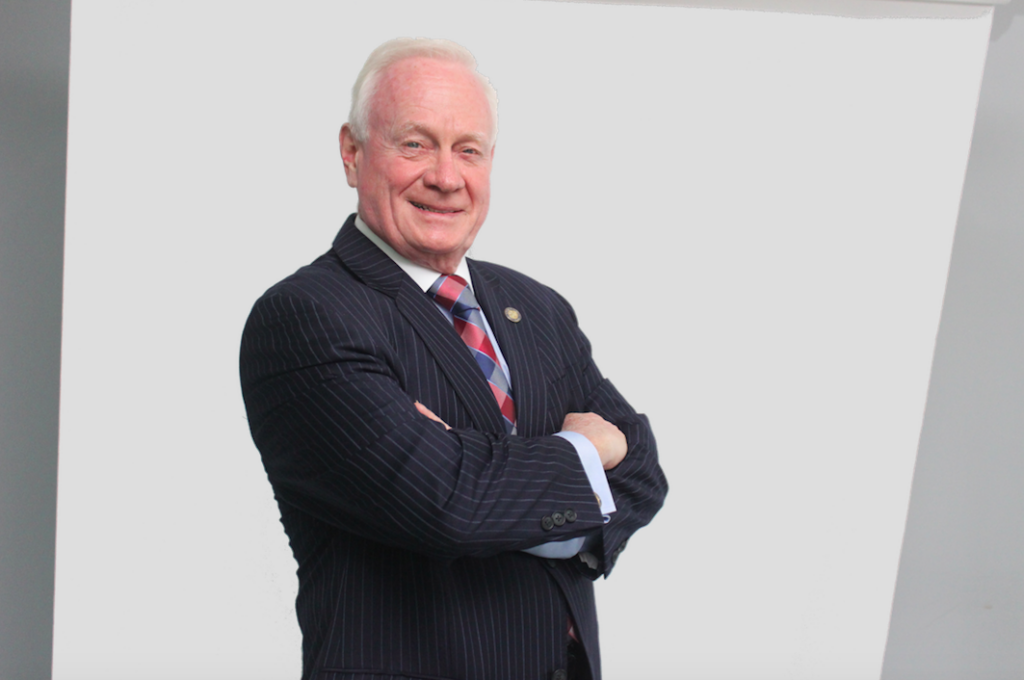 “Whether it’s refusing to stand up for the tenants he represents or siding with the wealthy instead of working people, Republican Marty Golden will be rejected by Brooklyn voters when they realize he is not on their side,” DSCC executive director Josh Cherwin said in a statement. “We are very confident that a Democrat who is more in line with the middle class values of South Brooklyn will be elected in 2012.”

Of course, Padavan’s vulnerability had already been proven in 2008 when he narrowly survived a challenge from Councilman Jim Gennaro. And in 2010, when the Democrats beat Padavan, they were able to recruit a top-flight challenger in former Councilman Tony Avella.

One uncertainty for any candidate is redistricting: no one knows what the lines in Golden’s district will look like in 2012 or how the redistricting process will play out, and Orthodox Jewish neighborhoods could be added to the district to strengthen Golden’s hand.

Golden expressed confidence he would beat back the Senate Democrats’ efforts.

“I’m out there every day doing my job, and I’m in a good position,” Golden said. “Whoever decides to run against me is going to have a tough race—and it’s going to cost a lot of money.”