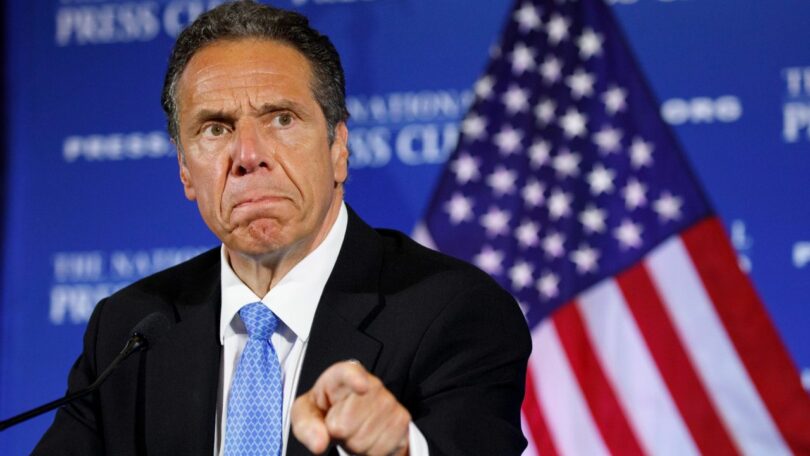 As Gov. Andrew Cuomo’s administration probes oversized salaries for nonprofit executives whose organizations receive state funds, one group with a special relationship to the governor no longer has its highly paid chief executive – who is married to Cuomo’s cousin.

Laurence Belinsky, the CEO and president of HELP USA, resigned from the homeless housing and services organization last month “to pursue private housing development,” spokesman Lawrence Cann said. Belinsky received more than $500,000 a year in compensation in 2008 and 2009, as the Wall Street Journal reported last week, but his family relationship to the governor has not been previously disclosed.

Cuomo founded HELP USA in 1986. He left to join President Bill Clinton’s administration in 1993, leaving his sister Maria Cuomo Cole as board chairman. Their cousin Lisa Vecchio is married to Belinsky. One administration official said the governor was not aware Belinsky had resigned from HELP USA.

Belinsky, who has not responded to more than a dozen requests for comment, was an aide to Gov. Mario Cuomo in the 1980s, and later was a managing partner at the investment bank Sandler O’Neill before joining HELP USA in 2004. His departure from the nonprofit comes as the Cuomo administration has signaled it will scrutinize nonprofit spending more closely. The governor established a Task Force on Not-For-Profit Entities in early August after the New York Times revealed that two brothers who led a state-funded charity for the developmentally disabled were each earning close to $1 million a year.

“As directed, the task force is in the process of gathering information from and will examine the compensation levels at all not-for-profits that receive state support,” said Cuomo spokesman Josh Vlasto.

Cann said Belinsky’s compensation was in the middle of the range for the leader of an organization of HELP’s size, an assertion backed up by data compiled by the nonprofit information center Guidestar.

Its HELP Social Services Corp. affiliate has held at least $2.1 million in contracts with the state Office of Children and Family Services and Office of Temporary Disability Assistance. And the HELP organizations have received $19.3 million in federal contracts since 2000, mostly from the U.S. Department of Housing and Urban Development, where Andrew Cuomo was secretary during the Clinton administration.

”Most of the contracts were primarily city contracts, and most of the funding overall was from the government,” said former HELP president and CEO Richard Motta, who left the position in 2004 after 14 years at the agency, earning $247,000 in his final year. “We’re talking about 4 to 5 percent of a $55 million budget back in my day coming from private fund-raising, and the rest from city, state and federal funds, in that order.” 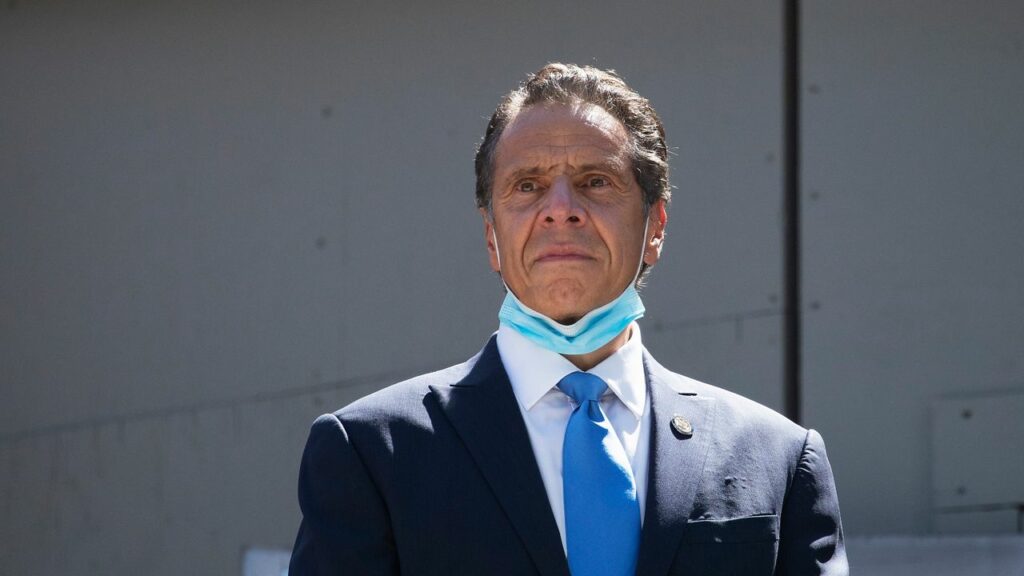 Motta now heads Volunteers of America of Greater New York, which also received an inquiry from Cuomo’s task force. Letters from the task force to nonprofits include detailed questions about the organizations’ employee compensation, including the identities, salary and bonus compensation, and dates of service for all employees and board members who have received more than $100,000 annually in any year from 2007 to the present.

The combined budget for HELP USA and affiliates was $71.39 million last year. Most of its revenue comes from grants to operate shelters for families and single adults, as well as rent collection from operating low-income housing, said Motta. According to HELP USA’s IRS filings, 98.5 percent of its revenues come from government sources.

Throughout its expansion, HELP USA has remained closely tied to the Cuomo family. Besides Maria Cuomo Cole, who continues to serve as the unpaid chairwoman of its board of directors, the organization’s board includes the governor’s campaign treasurer Richard Sirota and health care advisor Jeffrey Sachs.

Barry Ginsberg, executive director and general counsel of the state’s Commission on Public Integrity, said it isn’t illegal for organizations whose leaders are related to elected officials to compete for public contracts.

“There is nothing under the ethics section of the Public Officers Law that specifically speaks to the situation of a public officer having a relative as an official for a not-for-profit,” said Ginsberg, adding that it would be difficult for the commission to comment on Cuomo’s case specifically.

Gerald Benjamin, a dean at SUNY New Paltz and a New York political analyst, suggested any concerns about Belinsky’s compensation would be related to the allocation of scarce resources: “These are public funds being used for public purposes during a time of great austerity.”

This article was written by Pei Shan Hoe and Sasha Chavkin at The New York World, an accountability journalism project covering city and state government, based at the Columbia University Graduate School of Journalism. Follow @thenyworld on Twitter and look for thenewyorkworld.com this fall.