In December, Mayor Michael Bloomberg cut the ribbon on the new Alexandria Center for Life Sciences at the East River Science Park. Last week, he launched the NYC Urban Technology Innovation Center to foster the development and commercialization of green building technology. And starting in February, the city will broaden its search for a partner to build a new, state-of-the-art applied sciences research facility in New York.

The city issued its initial request for expression of interest Dec. 16. With the deadline for proposals a little more than a month away, Bloomberg sent a letter last week to over a 100 colleges and universities, inviting them to submit their ideas for this “once-in-a-generation opportunity.” He promised access to city money and land for the school, as well as support from the city’s wealthy business and real estate communities. 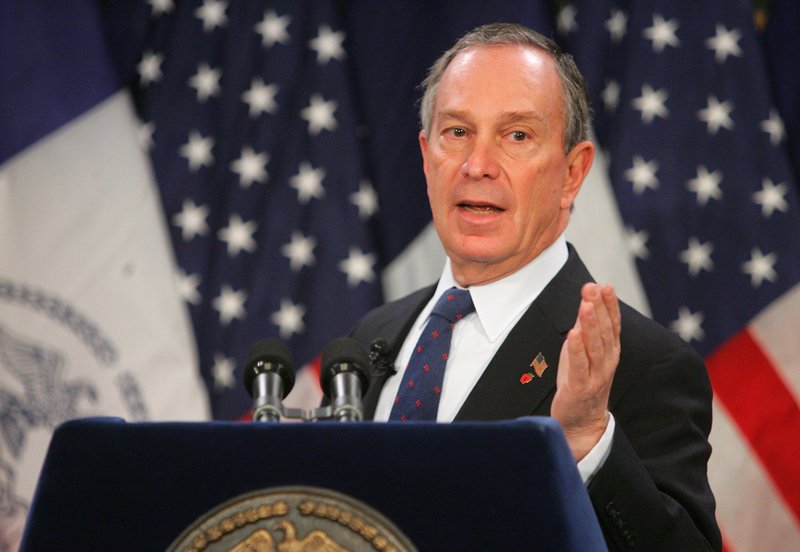 And on Feb. 8-9, the city will convene a meeting with officials from schools in the U.S., Europe and Asia to learn more about the project.

“The impact of this initiative will be extraordinary,” Bloomberg wrote in the letter. “It will benefit all New Yorkers directly by providing employment and education opportunities.”

The mayor also recorded a five-minute video sales pitch, where he stressed the need for the city to grow, even amid a tough budget climate. A top-rated graduate school, on par with MIT and Stanford, would help in the city’s quest to attract technology companies and the jobs they create.

The deadline for the request for expressions of interest is March 16, after which the city hopes to issue a formal request for proposal. City officials said they hoped to begin work on the project within a year. 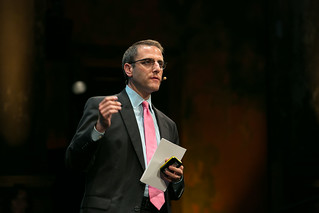 Schumer said the creation of a new science and technology facility in New York would help attract talent from overseas and keep the city competitive in the global economy.

“A world class, cutting edge applied science and engineering school will ensure that New York thrives in the economy of the 21st century and beyond,” Schumer said in an email. “The mayor should be applauded for this proposal, and I will do everything I can to make this a reality.”

Seth Pinsky, president of the New York City Economic Development Corporation, said he was “pleasantly surprised” by the response to the city’s request so far.

“This has never been done before,” he said. “We won’t know if it’s successful until all the responses are due.”

To sweeten the deal, the city is offering capital—“an amount which would be considered material by any standard of institutional giving,” Pinsky said—and four city-controlled sites for the new campus: The Brooklyn Navy Yard, Governors Island, Goldwater Hospital Campus on Roosevelt Island and Farm Colony in Staten Island. Pinsky said respondents can chose a developer-owned private site too.’ 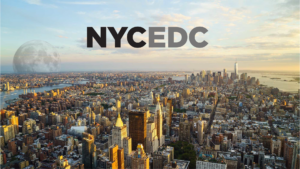 The city is also interested in attracting a foreign institute to underwrite the project, Pinsky said, but local university officials said they hoped the city would not ignore homegrown institutes in its search for a sponsor.

“We are seriously considering making a proposal for this exciting project,” said Edward Guiliano, president of the New York Institute of Technology.’“I see no need for a new university to start from scratch when NYIT has abundant talent in engineering and applied sciences.”

Guiliano said the project would not be cheap, nor would it be easy to build.’

“I hope the city understands the magnitude of the sustained investment it will take to compete at the bleeding edge in our competitive 21st century science and technology world,” he said.