Home » The Sharpton-Barron Relationship Is Complicated 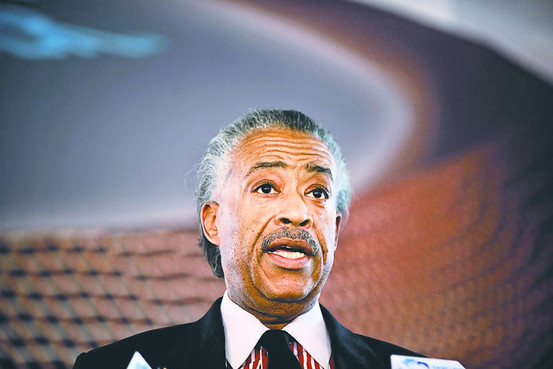 True, Rev. Al Sharpton has not endorsed Andrew Cuomo and hinted that he might support Charles Barron and the Freedom Party.

There may be more than politics involved: Sharpton has told a few people that the nice thing about having an institutionalized Freedom Party is that it would get the black nationalists off his back.

Sharpton and Barron have had a complicated relationship for years. It started in jail 20 years ago, when they spent 25 days together after being arrested in a protest about Tawana Brawley. Since then, their paths have crossed and diverged many times, though they always seem to have a connection, whether uniting in endorsing Mark Winston Griffith in his Council primary against Al Vann or in Barron’s short-lived run for Council speaker.

Often, Sharpton is held up as something of a Ghost of Christmas Future for Barron. Sharpton, of course, used his runs for Senate and mayor as the bridge between his old activism and his more mainstream role as spokesman for the black community, and his 2004 presidential run to raise issues much in the same way that Barron is aiming to do this year with the Freedom Party. 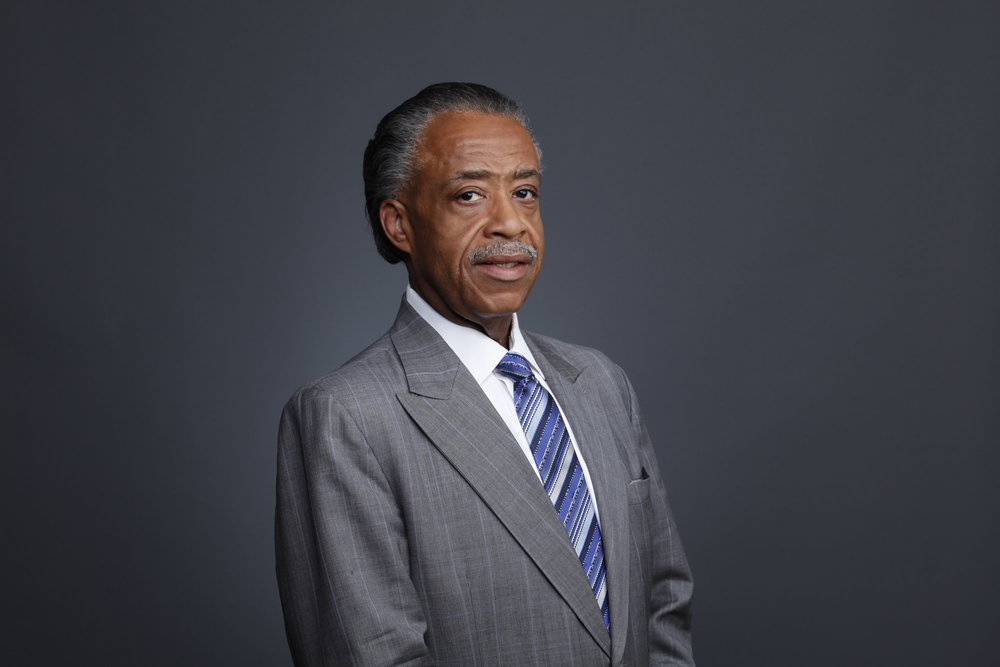 “I recall there was a time when people dismissed Rev. Sharpton, and then the power structure came to realize that he has a constituency, and a constituency that appreciates him speaking up for those that are marginalized,” said Assembly Member Karim Camara, urging consideration of Barron’s resonance in the black community.

Barron says they have each staked out different territory, and that he has no interest in joining forces with people like Newt Gingrich or Joel Klein, as Sharpton has.

“Me and Sharpton have a mutual understanding that our politics are different. He’s civil rights and he’s going to be all over the place, developing whatever relationships he needs to develop,” Barron said. “I totally disagree with the relationships with Gingrich and Joel Klein. That to me is unacceptable. Those people are diametrically opposed to what we’re about. But we’ve agreed to stay in our different lanes.”

He immediately quashed any suggestion that a more mainstream future like Sharpton’s was awaiting him.

“If that happens, I totally lost my mind. I need to be committed. That means I need a lobotomy, they’d need to do something to my brain, because I’ve lost it,” Barron said. “No, I don’t see that happening at all. Never.”

Sharpton, who has been spending the last few weeks crisscrossing the country on a National Action Network voter-registration drive, was unavailable to speak about Barron.