As New York labor unions prepare to rally in solidarity with the Occupy Wall Street protesters today, many of their leaders are grappling with the fact that a ragtag group of youthful agitators has been more successful than professional labor organizers at capturing the mood of the country.

Unions have staged half a dozen major rallies and protests across New York this year to denounce budget cuts and worker layoffs. They rallied in Albany stairwells, filled the City Hall steps in New York City and marched through Lower Manhattan to protest Mayor Michael Bloomberg’s budget cuts. But none of those events garnered half the media attention or praise from the political left that a few hundred young people have gained in just three weeks.

“They definitely seem to have figured out a way to touch a nerve that perhaps we’ve been less successful at doing,” said Bob Master, political director of Communications Workers of America District 1 and a co-chair of the labor-backed Working Families Party. “Their boldness and creativity, their willingness to put their bodies on the line and make personal sacrifices, have been inspirational.”

He added, “Sometimes, to be brutally honest, we can be just a little bit too comfortable.”

Labor groups are now praising the Wall Street demonstrators for clarifying a message they say has been theirs all along: that no one on Wall Street has been held accountable for causing the financial crisis, and that cuts to government budgets hurt the lives of working people. 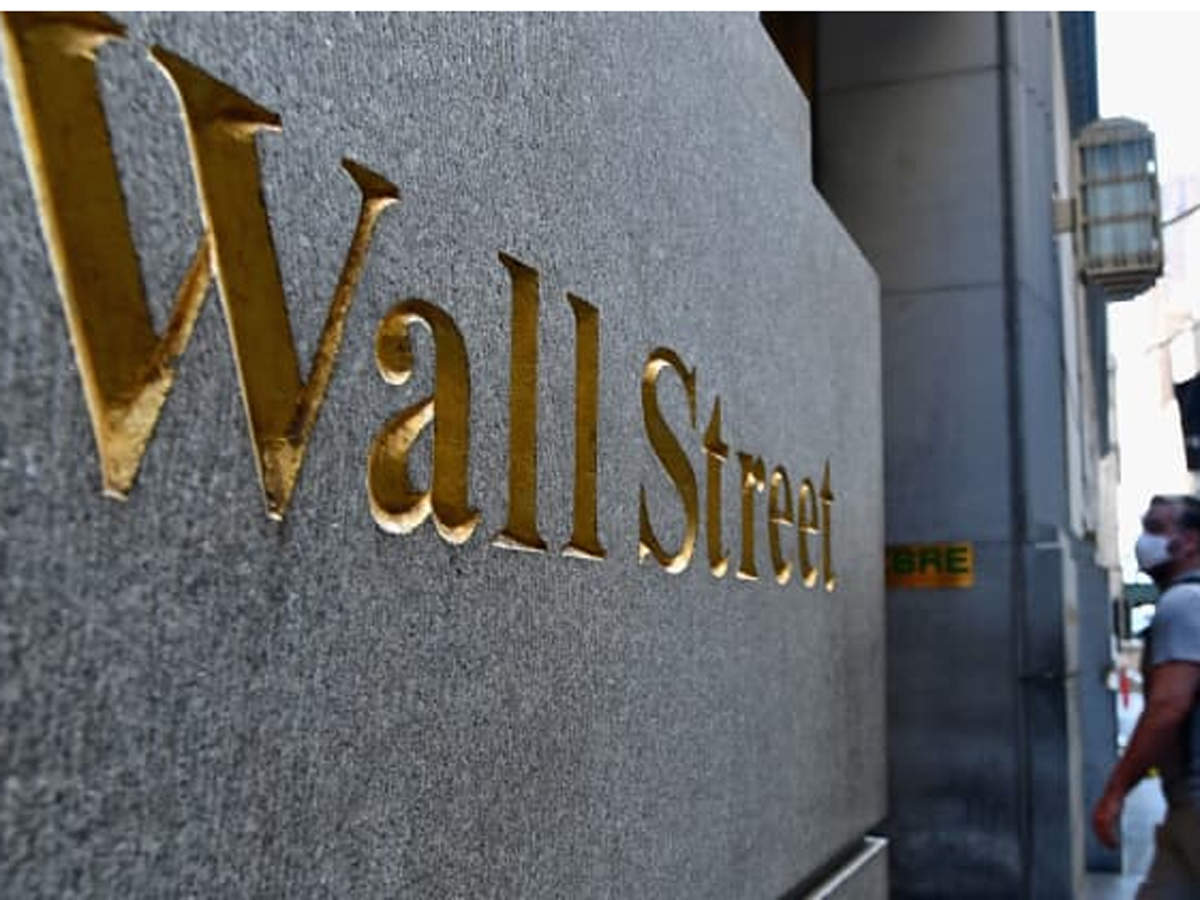 “People talk about how there’s not a defined message with Occupy Wall Street,” said Stuart Appelbaum, president of the Retail, Wholesale and Department Store Union, who is arranging a bulk purchase of blankets for the protesters. “I see it just the opposite. I think there is a clarity of message here – that people know our economic system is not working right.”

After a battering budget season in Albany and New York City, unions are eager to jump on a message that isn’t just about layoffs, collective bargaining or pension reform, said Norman Adler, a Democratic consultant who has worked with unions in the past. 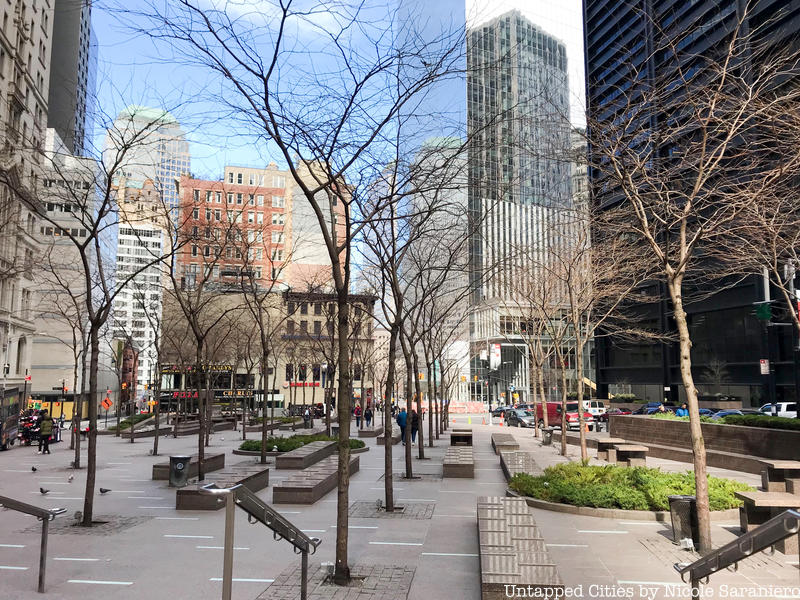 On Tuesday, CWA District 1, 32BJ SEIU and DC 1707 released statements in support of the demonstrators. A solidarity rally this afternoon will feature big unions like 1199 SEIU and the United Federation of Teachers, as well as coalition groups like the Working Families Party, New York Communities for Change and Strong Economy For All, which plan to march from City Hall to the protesters’ home base at Zuccotti Park in Lower Manhattan. Organizers are predicting between 2,500 and 10,000 marchers will show up.

There is a surge of excitement among labor leaders as they scramble to add their voices to those young people – many of them college-aged or unemployed – camped out in the park. But there is also some soul-searching, and questions about why labor has been less successful than the protesters at capturing the cultural zeitgeist.

Some union members may find it a challenge to meld their voices with protesters whose causes range from the economy to a free Palestine to anti-globalization. And union leaders are nervous about quashing the homespun nature of the occupation with specific action items like a tax on millionaires or stronger bank regulation.

“Its extremely difficult to accomplish,” said one labor source. “That messaging control and that rigidness that comes with trying to present a united front definitely cuts away at the organic nature of these current protests.” 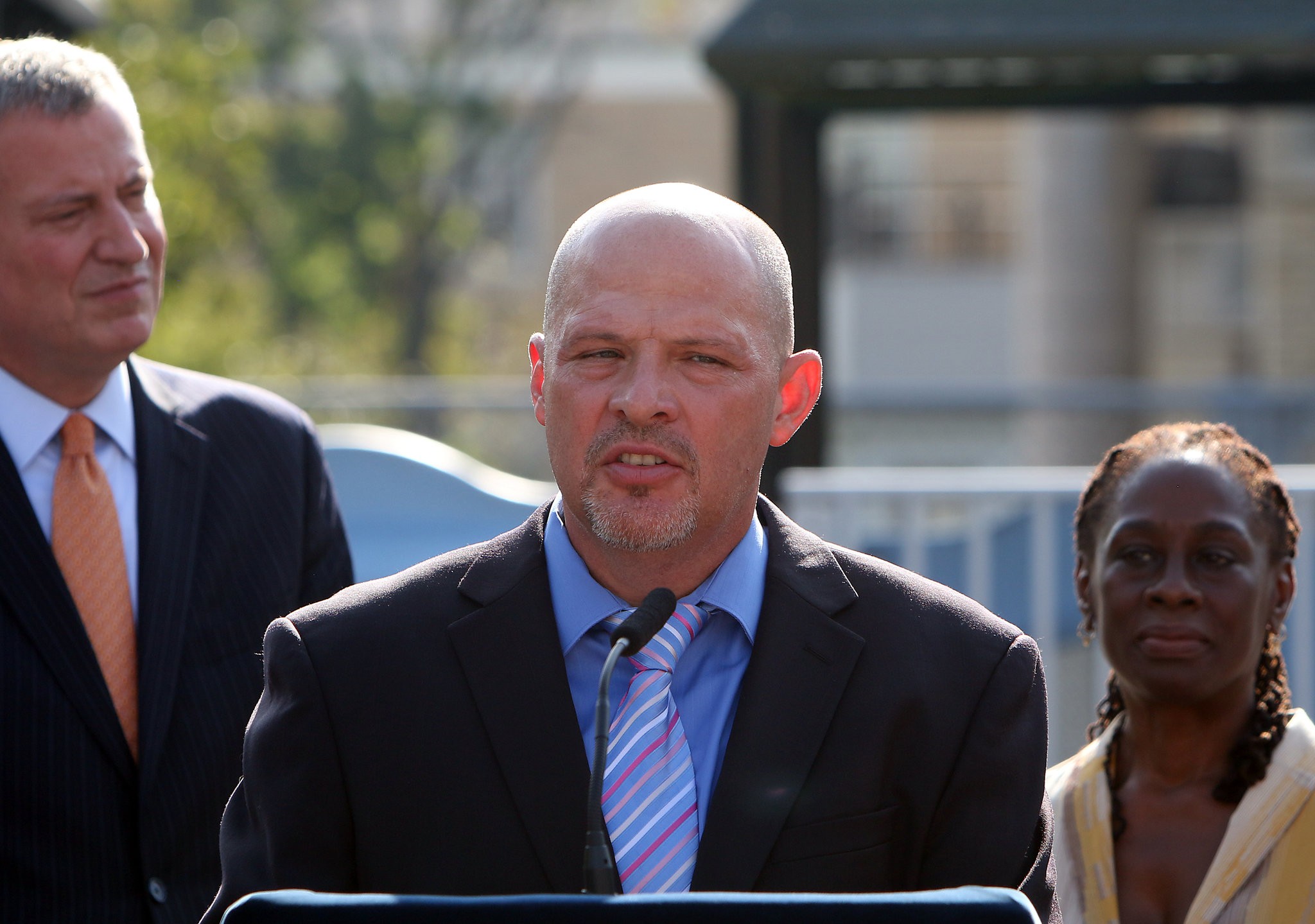 Michael Mulgrew, president of the UFT, said the protesters will have to decide for themselves whether to adopt the political goals of the unions.

“That’s up to them. That’s their conversation to have,” Mulgrew said. “What we’ve seen, if you go to the mainstream media, they come up with all of these different things to debate about that just distract us from the real issue – which is that 1 percent is beating up the other 99 percent.”

But Jon Kest, executive director of New York Communities for Change, says the Occupy Wall Street protestors could benefit from the political messaging that will accompany union support.

“We feel strongly this needs to extend into a real campaign to extend the millionaire’s tax and not let it sunset, as well as support the attorney general’s effort to investigate the banks, et cetera,” Kest said.

And while many of the city’s larger unions are eager to piggyback on the rising media popularity of the Wall Street protestors, others are more cautious.

“I’m not going down there,” said Greg Floyd, president of the Teamsters Local 237. “I’m looking for permits and I’m looking for an agenda. We want to be supportive, but I need to know what I’m supporting.”