In his final weekly radio show on Sunday morning, Rep. Eric Massa for the first time detailed the events he believes led to the sexual harassment complaint against him that prompted his resignation from Congress, announced on Friday, but effective Monday afternoon. Massa, a Democrat, also accused House Democratic leadership of conspiring to remove him from office ahead of the reconciliation votes on health care, given his vote against the legislation when it went before the House last November. 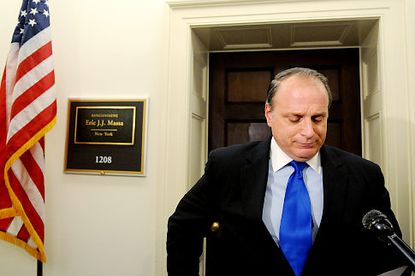 “I was set up for this from the very, very beginning,” he said, on what Massa insisted would be the last broadcast of the Sunday morning show on WKPQ 105.3 FM in Hornell. “You think that somehow they didn’t come after me to get rid of me because my vote is the deciding vote in the health care bill? Then, ladies and gentlemen, you live today in a world that is so innocent as to not understand what’s going on in Washington, D.C.”

According to Massa, the sexual harassment complaint stemmed from an incident during a wedding on New Year’s Eve last year. Sometime soon after midnight, Massa said, a drunken male staffer made a lurid comment to Massa about dancing with one of the bridesmaids at the reception.

“A staff member made an intonation to me that maybe I should be chasing after the bridesmaid. His points were clear and his words were far more colorful than that,” Massa said. “And I grabbed the staff member sitting next to me and said, “Pal, what I really ought to be doing is fracking you.’ And then [I] tussled the guy’s hair, and left.”

Massa said that another staff member—disturbed by Massa’s statement—reported it to the House Ethics Committee. Massa said the staffer to whom he directed the comment never was involved with the complaint. 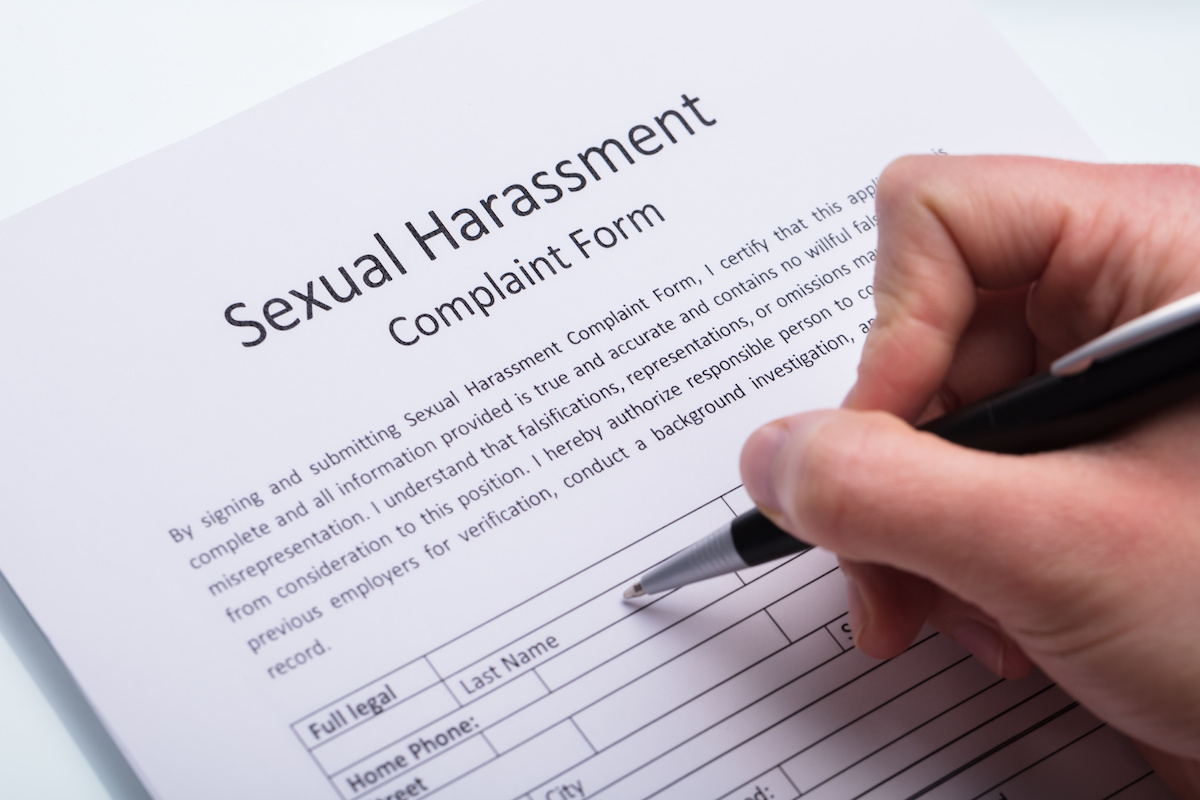 “That staff member never said to me he felt uncomfortable,” Massa said. “He never came to me, he never said a word to me. In fact, he never went to anybody.”

Massa said he learned that a complaint had been filed against him Feb. 8 but that he believed it was only over a minor campaign finance issue. Massa said he only learned of the sexual harassment complaint after he announced he would not run for re-election on Wednesday over what he says is a fatal recurrence of cancer.

As for the charge that House Democrats set him up, Massa said he only came to belief after reading two articles on Sunday morning before his broadcast: An Associated Press article in which House Majority Leader Steny Hoyer discussed the ethics investigation, and a Roll Call article about how the recent departure of several Democrats from the House would help pass health care legislation. Massa said he believes he was the swing vote that would decide the fate of the bill—and that Hoyer’s decision to disclose details of the investigation proves Democratic leadership was out to get him.

With Massa’s resignation, Democrats now need only 216 votes in the House to pass the bill.

Massa also described a profanity-filled conversation he had with White House Chief of Staff Rahm Emanuel after he voted against the president’s health care legislation last year. Massa called on Emanuel to resign for his own use of profane language during the phone call.

“Rahm Emanuel is son of the devil’s spawn,” Massa added. “He is an individual who would sell his mother to get a vote. He would strap his children to the front end of a steam locomotive.”