Home » Who is Ian McShane? 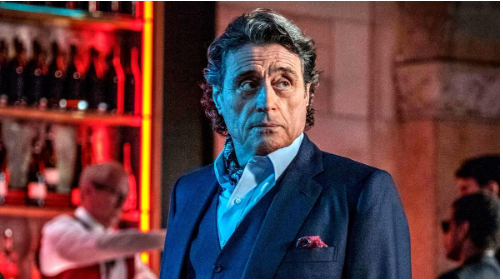 Ian McShane (Ian David McShane) is one of the most popular and versatile actors working today. He has been a mainstay on television for over 40 years, and has starred in dozens of films. But what is Ian McShane really like?

From acting in popular American drama series “Law & Order,” or films like “Pirates of the Caribbean: On Stranger Tides” Ian McShane has had a long and successful career. Now millions of his fans are eagerly waiting to see him in John Wick: Chapter 4.

But what made him become an actor in the first place? How did his career progress? And what is he like off-screen? We will take a closer look at the life and work of this legendary actor. McShane is a fascinating person with a rich and interesting history – read on to learn more!

Born in  Blackburn, Lancashire on 29 September 1942, McShane was raised in a working-class family. His father was a professional footballer, while his mother was a homemaker. Despite their humble beginnings, Ian’s parents placed a high value on education and made sure that their son had every opportunity to succeed.

Ian attended Stretford Grammar School and after joining the National Youth Theater, he then went on to study at the prestigious Royal Academy of Dramatic Art (RADA). Thereafter, he quickly established himself as one of the most talented young actors of his generation.

Education played a pivotal role in his success, giving him the opportunity to develop his natural talents and paving the way for a successful career in the entertainment industry.

Ian McShane has had a long and successful career in show business, appearing in a wide range of television shows, movies, and stage productions. He made his screen debut in the early 1962s and quickly became a popular character actor. He appeared in such iconic films as “The Dirty Dozen” and “Deadwood.

Moreover, he has been nominated for several prestigious awards, including an Emmy Award and also won a Golden Globe Award. In 2023, McShane will reprise his role as Winston in John Wick: Chapter 4. No doubt, Ian McShane is a truly talented actor who has entertained audiences for many years

McShane’s latest project is John Wick: Chapter 4, which is set to be released in 2023. He will once again reprise his role as Winston, the proprietor of the Continental Hotel in New York City. 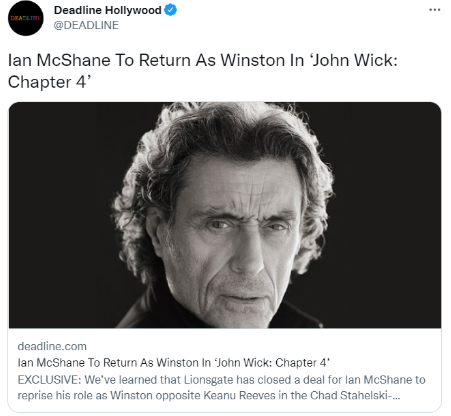 The John Wick franchise follows the character of John Wick (played by Keanu Reeves), a retired hitman who seeks vengeance after the murder of his dog. The first three installments have been critical and commercial successes, grossing over $587 million worldwide.

Net Worth of Ian McShane

Ian McShane has been in the entertainment industry for over five decades. He is best known for his roles in television shows like “Deadwood” and “Lovejoy”. In recent years, he has appeared in several blockbuster films, including “John Wick: Chapter 2” and “Pirates of the Caribbean: On Stranger Tides.” 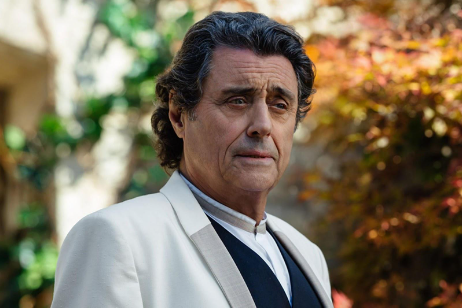 According to celebritynetworth.com, Ian McShane has a net worth of $8 million. The vast majority of his wealth comes from his work as an actor. However, he also has earned income from other sources, such as directing, producing, and writing.

In addition to his work in the entertainment industry, McShane is also a successful businessman. If sources are to be believed, he is the owner of a successful production company and has investments in several restaurants and bars. As a result of his impressive career and wise investments, Ian McShane is one of the wealthiest actors in Hollywood.

Ian McShane has been married three times. His first wife was Suzan Farmer in the 1960s. Then he married Ruth Post with whom he has a daughter, Kate McShane and a son Morgan. He then married Gwen Humble (1980) and is currently living with her. 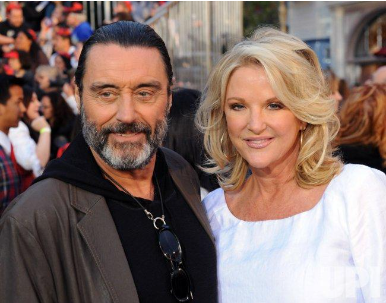 McShane has also been linked to a number of relationships with actresses and other celebrities but none of them have been proved yet.

Ian Mcshane is believed to have a portfolio of properties in the UK and US, which he has carefully amassed over the years. While little is known about his exact holdings, it is clear that he has made wise investments in both commercial and residential real estate.

In addition to his financial success, McShane’s properties have also given him a great deal of personal satisfaction. He is often quoted as saying that he derives great pleasure from being a landlord and helping others to find their perfect home.

Cars owned by of Ian McShane

Ian McShane is an accomplished actor with a long list of credits to his name. He’s also known for his love of cars, and over the years he has amassed an impressive collection. Unfortunately, not much is known about his car collection, as McShane prefers to keep it out of the public eye. 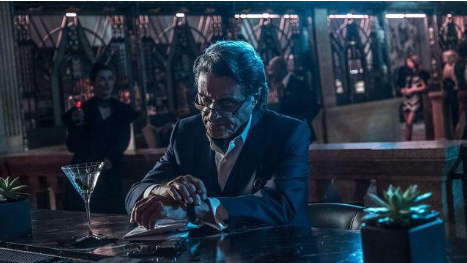 However, Ian McShane is the proud owner of a Morris Minor. The Morris Minor is a British car that was manufactured between 1948 and 1972. More than 1.6 million Morris Minors were produced, making it one of the most popular cars in British history.

Ian McShane is a very accomplished actor with a long and successful career. He has starred in some of the most popular shows and movies of all time, but his work behind the scenes is just as admirable. His fans are always excited to see what he will do next in his upcoming movies like John Wick: Chapter 4.

Ian McShane is also a dedicated family man who has been married to his wife for over 40 years. We are fortunate that he continues to work even at this advanced age, and we can only hope that he will keep entertaining us for many years to come. We hope you have enjoyed getting to know Ian McShane, the actor, husband, and father. 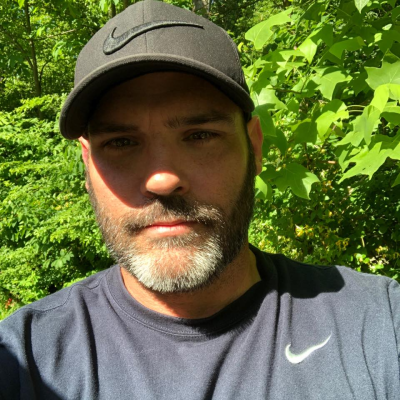 John Peter is a well-respected journalist who has worked for many years as a correspondent for US News. He is known for his hard-hitting investigative reports and has won numerous awards for his work. John is also an expert on military affairs and has testified before Congress on several occasions. He is currently working on a book about the history of the American military.
anthgonsalves911@gmail.com

John Peter is a well-respected journalist who has worked for many years as a correspondent for US News. He is known for his hard-hitting investigative reports and has won numerous awards for his work. John is also an expert on military affairs and has testified before Congress on several occasions. He is currently working on a book about the history of the American military.