Early morning on Sept. 16, Margaret Chin trudged to a subway stop in Lower Manhattan to greet commuters on their way to work.

As she passed out campaign literature, some passers-by might have wondered why Chin was even bothering. After all, Chin had been the toast of a raucous party the night before celebrating her Democratic primary victory over two-term Council incumbent Alan Gerson. 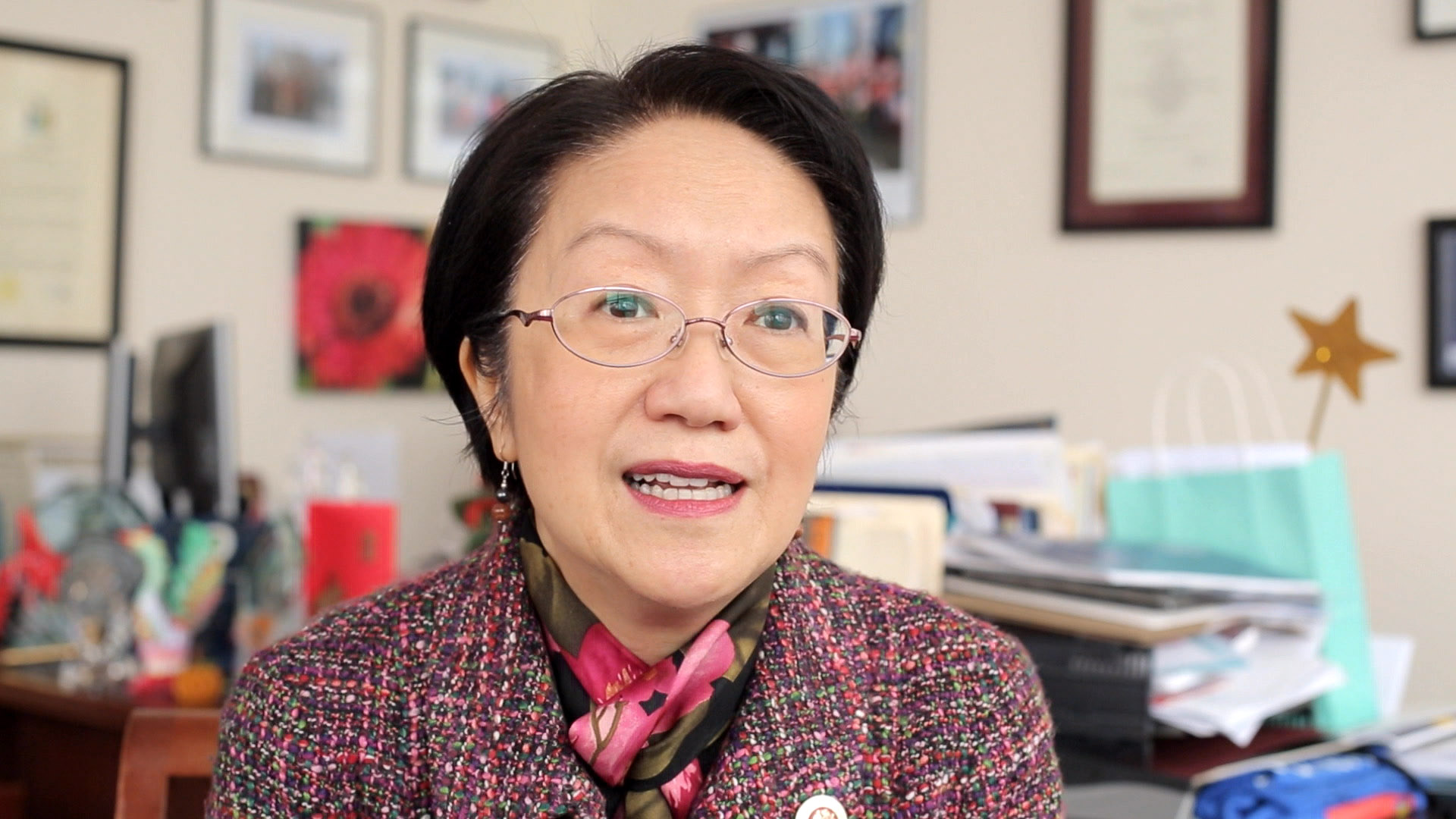 But even though Chin faced only token Republican opposition in the general election, she was taking no chances: during her three previous Council runs, victory had seemed in grasp, only to slip away, she said.

Through all the disappointments, Chin said she emerged a stronger as a person and candidate.

“For me, I had to grow very strong spiritually to be able to do this,” said Chin, the first Chinese-American to ever win the district.

Her supporters say she persevered through so many failures because she always believed that the causes she fought for—from education to immigrant rights—were bigger than just her.

“She’s a true activist,” said John Scott, vice president of the Independence Plaza North tenant association, a 1,300-person affordable housing complex in the district. “Even though she wouldn’t win election, she was always back the next year working hard for the community. There are a lot of elected officials, who when they don’t win, just go away.”

Born in Hong Kong, Chin immigrated to the United States in 1963 at the age of nine, settling with her family in Chinatown. She first became interested in community organizing while taking an undergraduate Asian Studies class at City College, where she learned about the history of Chinese immigrants in America and the discrimination they had faced.

“For the first time, I felt like I had roots here,” Chin said.

Once out of college, Chin, who speaks three dialects of Chinese, worked for 14 years at LaGuardia Community College, where she taught English and helped immigrant adults qualify to go to college.

For the past 11 years, Chin has served as deputy executive director of Asian Americans for Equality, fighting for more affordable housing in Chinatown and the Lower East Side.

Looking forward, Chin says she will take a different approach to her job than many other Council members. She does not plan on introducing much attention-grabbing legislation, she said, opting instead to focus on constituent services. Her office will even be open on the weekends, she said.

During the campaign, Chin’s opponents charged that as a Council member, she would focus her attentions on Chinatown to the detriment of other parts of the diverse district. But Chin noted that she has lived in the Financial District for two decades and that her perspective is much broader than any single constituency.

Although Chin comes off a deadly serious when speaking about issues on the stump, she also has a more fun-loving, personable side, those who know her say. A skilled singer, Chin is known to belt out of few karaoke tunes at political events, including a rendition of “Rudolph the Red Nosed Reindeer” at the Council’s recent Christmas party. 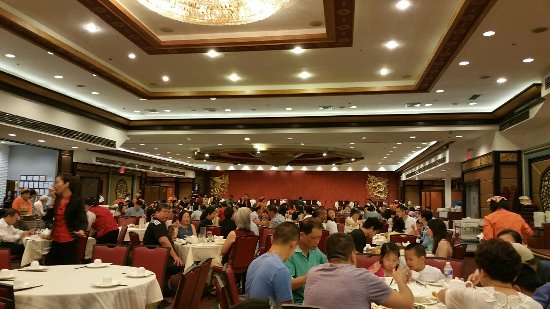 Chin also recently threw a lavish 750-person bash at the Jing Fong restaurant on Elizabeth Street to celebrate her swearing-in, which included a 10-course menu, fireworks, and, of course, karaoke.

Perhaps still smarting from criticisms during the hard-fought primary campaign, Chin’s supporters say one of her strengths is an ability to connect with a broad range of people, with Chin equally comfortable talking about a rezoning with a Council colleague or discussing a constituent’s concern in Cantonese.

“She’s a people person and someone who can connect with the very downtrodden and at the same time, talk policy with elected officials,” said Chris Kui, executive director of Asian Americans for Equality. “She’s someone who is able to bridge the gap.”