At a joint hearing this month on the city’s decision to revoke 3,000 federal housing vouchers for needy families, members of three different City Council committees took turns grilling Bloomberg administration officials on why the money disappeared and what could be done to replace it.Homeless Commissioner Robert Hess, sitting alongside his counterparts at the Housing Department and The New York City Housing Authority, escaped largely unscathed until about halfway through the proceedings, when Council Member Letitia James addressed him directly. 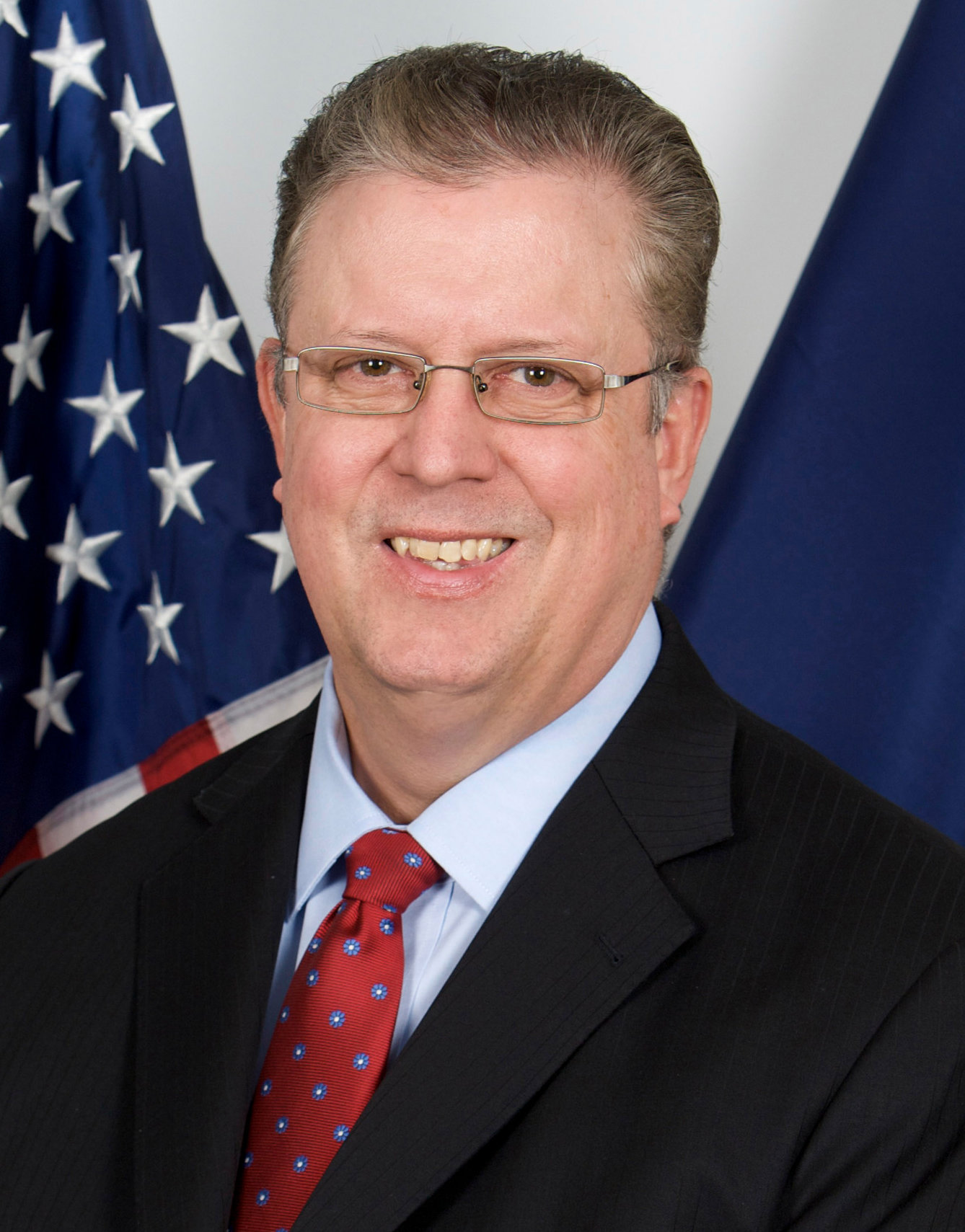 “This population and this constituency have never been a priority for this administration,” James said of the people who had lost their vouchers, many of whom were homeless. “I also believe that the city, notwithstanding the fiscal climate, can and would find the money if the political will was there and if these individuals represented a different constituency.”

James was quickly gaveled out of order by Public Housing chair Rosie Mendez. But her message seemed to resonate with the crowd, many of whom roared as Mendez interrupted James. Of all the accomplishments and bold declarations of the Bloomberg administration over the years, the mayor’s push to end homelessness remains to many a glaring failure.

Bloomberg’s critics see the issue as a political liability—so much so that one of Bill de Blasio’s first acts as a public advocate was to call on the mayor to overhaul his approach to homelessness.

That’s a far cry from 2004 when Bloomberg won almost universal praise for his unprecedented plan to cut the city’s homeless population by two-thirds in five years. The announcement made headlines across the country and endeared him to his critics in the advocacy community.

Six years later, the numbers of families in shelters have not budged, and the mayor and his advisers have been forced by economic conditions to retreat from their ambitious plans.

“We need to acknowledge something, in all honesty,” said Robert Hess, the city’s homeless commissioner. “The mayor said that without anybody, including the mayor, being able to see this incredible economic downturn.”

In many ways, the homeless system has been transformed by Bloomberg despite his failure to decrease the shelter population. Before his announcement in 2004, the city’s homelessness policy had traditionally been confined to managing, rather than solving, the problem.

In 1979, a state Supreme Court judge ruled that the city must provide shelter to anyone who needs it. High demand has often kept city officials scrambling just to find enough space for the homeless. Shelters became permanent residences, and intake centers were black holes.

Bloomberg’s plan placed a new emphasis on preventative services and incentives for shelter residents to become self-sufficient. The city’s main intake center became cleaner and more efficient, and subsidies were offered to entice shelter residents to find, and keep, their own homes.

“There are cities all over this country that are turning away families and putting families on waiting lists that are coming to them for shelter. In New York City, we house everyone, every night,” Hess said.

Bloomberg has toed a similar line in his rare public comments on the issue, citing statistics that show the city’s homeless population is comparatively smaller than those of other major cities. “One out of 3,500 New Yorkers lives on the streets,” he would say at campaign stops. “In LA, it is one out of 92.”

That may be true, critics respond, but if the homeless do not live on the street, it is because they are just flooding into shelters, where their numbers have remained roughly the same for years.

The problem, experts argue, is that Bloomberg’s plan was designed to fight homelessness as a stand-alone problem, not as a symptom of several underlying problems, like poverty and the scarcity of affordable housing.

Arnold Cohen, president and CEO of the Partnership for the Homeless, a nonprofit that provides homeless services and conducts research, said the mayor should publicly acknowledge that he has abandoned his 2004 goals and set in place a series of initiatives to address each of the underlying causes separately.

“What we have to do is immediately say there’s no short-term, quick fix for this,” Cohen said. “If our lens is simply, ‘These are damaged people and we have to get them into shelter,’ that’s all we do.”

Hess, for his part, acknowledged that the goal of reducing the number of people in shelters has been put off for the time being, but argued that the administration should be judged instead by how well it manages the shelter system.

“Will we get to a time when we can focus again on helping reduce the shelter census? Absolutely,” Hess said. “Should that be the litmus test? Absolutely not.”