Last week, Andrew Cuomo announced that he was prepared to spend the $4 million left in his campaign warchest—and raise more, if necessary—to push back against the unions and other special interests who may oppose his agenda when he takes over as governor. 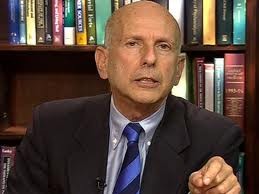 Cuomo raised about $33 million for his campaign, with the first dollars coming in not long after he was elected attorney general in 2006. Of that, about $1.7 million came directly from unions and union political action committees, in addition to other money that was donated by individual unions or lobbyists associated with unions. Now, with Cuomo’s declaration that he will use what is left in the pot to take them on, some of the people who helped put money in the pot are left shaking their heads.

“Life is full of ironies,” said Stephen Madarasz, communications director for the Civil Service Employees Association, one of the public employee unions that has left little question that it will oppose cuts Cuomo proposes, and which gave Cuomo $20,000 between donations in 2007 and 2009.

Adding to the irony in Madarasz’s view is the thought that Cuomo could end up using donations culled from union dues to fight back against a union made up of government employees.

“If the boss is out there attacking his own employees with advertising that they’ve paid for, it really adds another dimension to it that would be sort of absurd,” Madarasz said. 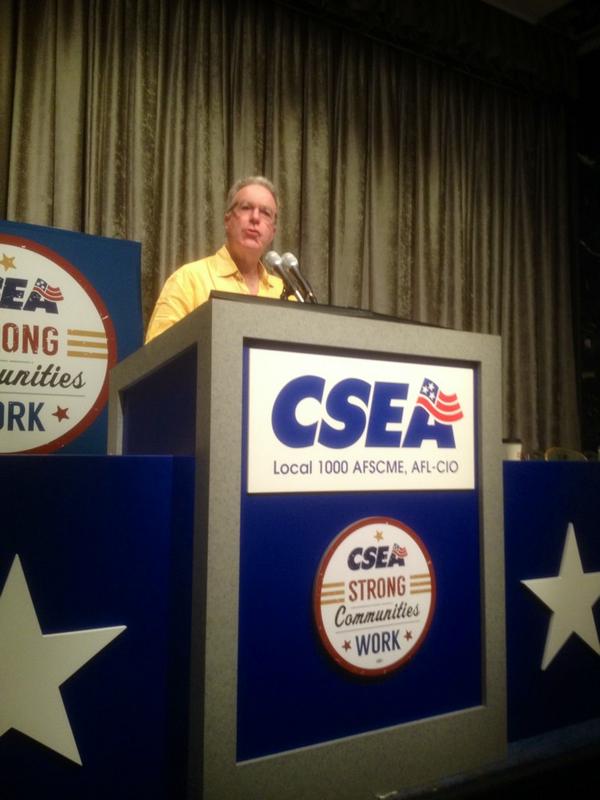 Though there has been no formal outreach between the governor-elect’s team and the CSEA leadership since the election, Madarasz said that he remains optimistic that the two sides will be able to debate in good faith, despite what he called Cuomo’s “political grandstanding” about the rule that has prevented the state from shutting down the Tryon juvenile detention center until a year has elapsed.

A much larger percentage of the $1.7 million in union money that Cuomo took in came from private sector unions than public employee unions. Among the biggest single donors was the Mason Tenders District Council, which gave Cuomo over $60,000 over the last four years.

Mike McGuire, the union’s political director, said that he did not expect that his members would suffer as much from coming budget cuts as those in the public sector. But even if he is wrong, and the Mason Tenders do lock horns with Cuomo over an issue, he said he could not and would not complain about the remainder of the warchest that his union helped build being used against his members.

“Our rule of thumb on this is once we give it to the candidate, it’s their money to do with it as they will. So be it,” McGuire said. “It would be a little odd, but it is what it is.”

Though McGuire said that he is sympathetic to the plight of the public sector unions and feels inclined toward solidarity, he also recognizes that the growing budget hole will not likely leave the new governor with many options. Pointing out that Cuomo has said that he would only launch the effort as defense, rather than offense, McGuire is skeptical that any of the money will ultimately be used in an effort against the unions, since he doubts that they will actually force the governor’s hand. 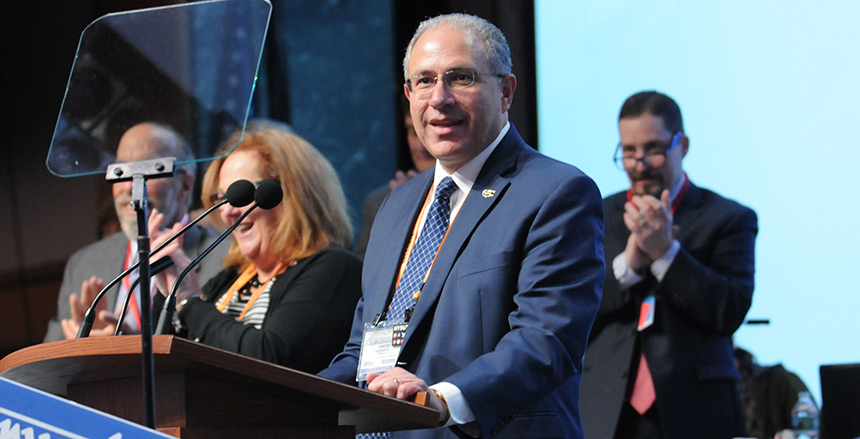 Cuomo’s campaign spokesman declined comment on questions about what level of planning is underway for the union/special interest pushback effort, whether the governor-elect has heard from union leaders asking for funds to be returned or whether he would return them if asked.

Andy Pallotta, an executive vice president of NYSUT, said that the teachers union had not yet asked for the $55,900 it contributed to the Cuomo campaign in recent years to be returned. Like CSEA members, Pallotta said, the teachers are hoping for a positive working relationship that moves away from some of the campaign rhetoric. Also like CSEA, though, Pallotta said that NYSUT has yet to receive any outreach from the governor elect about doing so.

Pallotta pointed out that the most recent donation to Cuomo from his union was in December 2009, before the gubernatorial campaign and the policies the teachers oppose began to take shape. Though the money may have gone into the same warchest that Cuomo will now be able to draw on for a campaign against the unions, if necessary, Pallotta drew a distinction.

“The other money was really for him as attorney general, where he really was a supporter of the union,” Pallotta said. “We didn’t support, didn’t give a dime to the campaign this time, and any money that was given to him was for the previous message.”